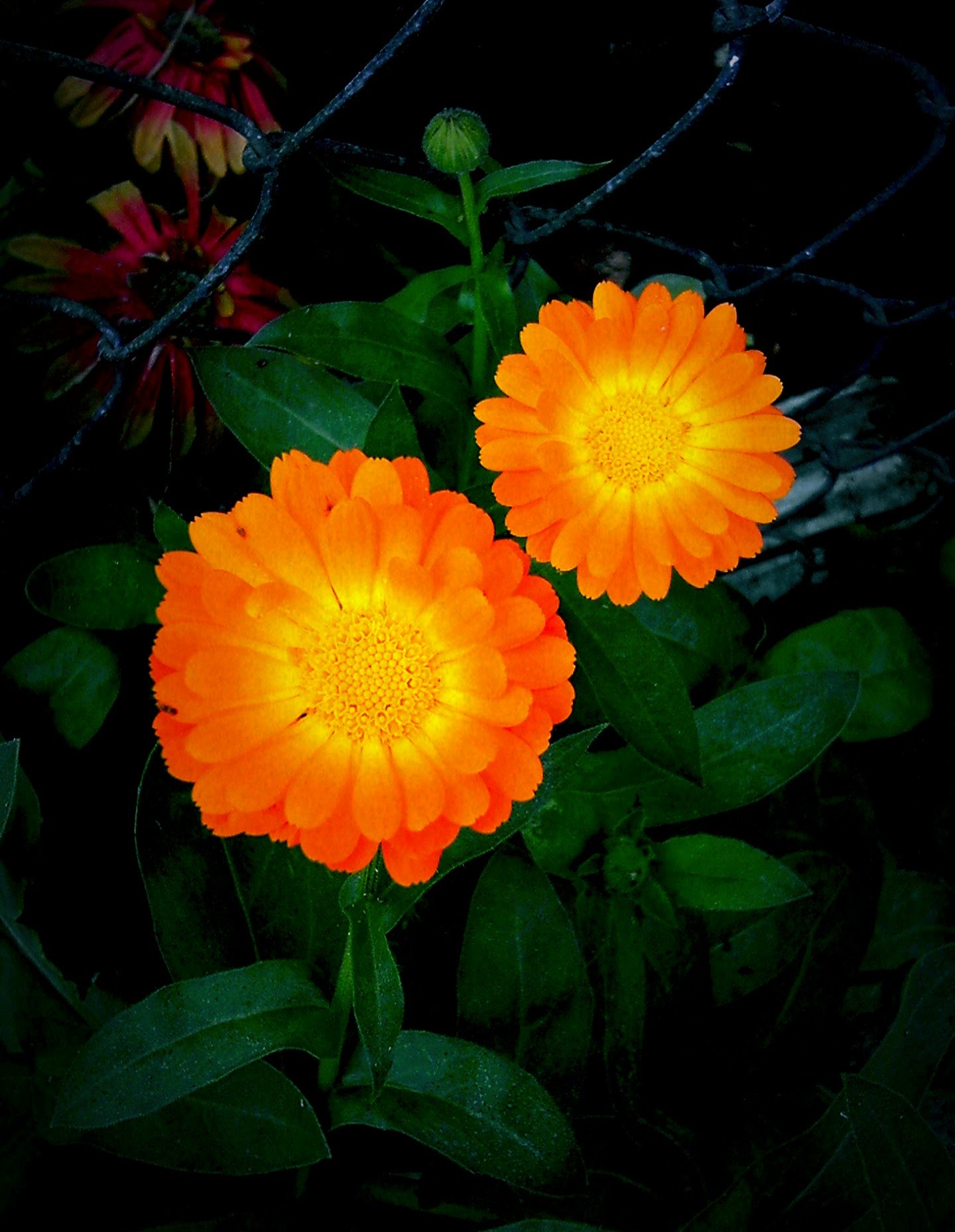 One of my favorite books is one I read in Spanish. I don’t think it has been translated yet, but the title translates to The Eyes of my Princess by Carlos Cuahtemoc. In a brief summary it’s about this shy boy, Carlos, who has a major crush on the new girl. On his way home from school, he manages to escape from these strange men who were trying to lure him for an illegal, under-aged pornography photo shoot magazine they make. They showed him pictures of what it would be like. Thankfully, he is able to get away from them. Once he goes home, he is so disgusted but at the same time, his mind is captivated by the images they showed him. He is deeply grieved by this. His mom notices his grief and he tells her what happened. Carlos’ mom tells him a story about a princess who helped prisoners by showing them her love which then inspired one of the prisoners to become a better person. She explained that pure love should move you to be better. Carlos then makes it his goal to chase after the new girl he likes but to do so in a way that is pure and true. He decides to use his love for poetry to try and acquire true love to erase the phony, corruptible one that poisons the mind.

So that is the issue in this world: fake love. The part of the story that hurt me was then Carlos kept trying to get those despicable images out of his head with tears in his eyes and asks himself something along the lines of, “how can love, something meant to be so pure, be corrupted into something so despicable?” That is precisely what surrounds us! Those men and women on the television, internet and social media who sing about love, are singing about love while wearing provocative clothes or making insinuations. Why are those the songs that get the most hits? Why in movies is the main characters love considered not true nor official until the main characters sleep together? Why is the physical form of it so heavily valued over the deep characteristic forms of it?

I believes that false love is what keeps tricking people to be who they are not. People simply going on about sensations and sentimentality instead of reason and harmony with the mind and harmony with what is right. I can’t tell you how many times I have read quotes such as “It’s better to have an ‘uh oh’ than an ‘what if'”, well, what if that “uh oh” is something irreversible? Let me tell you, if you are full of “what ifs” then that is not love. True love will not leave you uncertain. It will actually push you to seek improvement which for the most part, from what I’ve heard, you will be in for rude awakenings. You just have to be willing to take such rude awakenings and incorporate the lessons. Lessons that will be worth it, no doubt. I used to believe those silly “love” quotes when I was younger. I learned and this is why I am sharing this with you.

I understand why that false love is so highly publicized. It’s just another factor of this world and this system of things because “…the whole world is lying in the power of the wicked one” (1 John 5:19). The best form of perfect love comes from Jehovah. If you do not know him, then you don’t know what love is (1 John 4:8). He must always be the basis for everything especially love. I remember what Brother Herd said once “true love is not sentimental.” True, sentimentality feels good, but where is your brain for that moment? Sentimentality is not the foundation for true love, it is merely one of many resulting feelings from love.

Take care of your heart and always, no matter what, only give and only accept pure love.

P.S. Here is a link to a video that I like that explains the difference between Infatuation and love: